If you have ever followed my work, you may have realized I love faces. Yes, I love to photograph people. I have this almost compulsive need for my subjects to talk to me, have a conversation, chit chat about them.

I mostly photograph my kids and very rarely do I shoot strangers. Of late I was feeling this urge to challenge myself to get out of my comfort zone and shoot strangers. And what better way to scratch that itch by visiting a "Military through the Ages" event at the local Cantigny (pronounced Can-TEE-nee) Park in suburban Chicago.

This first-time event at Cantigny was a timeline re-enactment featuring a span of 15 or more military encampments throughout history, ranging from ancient Rome through Operation Desert Storm. I witnessed first-hand how soldiers lived and fought during different eras and saw the progression of weapons, clothing and technology over time.


It rained the whole day yesterday and was very gloomy today. So cloudy that I almost did not want to go out with a camera. I loaded just one roll of Acros and headed out, almost half hoping I would never take the camera out of the bag. When I reached Cantigny, the event was winding down. Several tents had been taken down and it felt really awkward asking people to pose while they were ready to head home after packing up.

Still I reached out to several enactors and was very surprised how happy they were to let me photograph them. I shot the whole roll of Neopan Acros 100 on my Mamiya 7ii with the 80mm lens.

Here are a few photos I want to share with all of you: 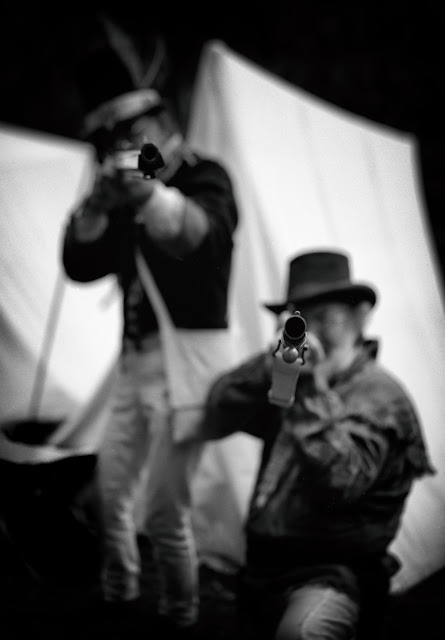 Staring down the Barrel 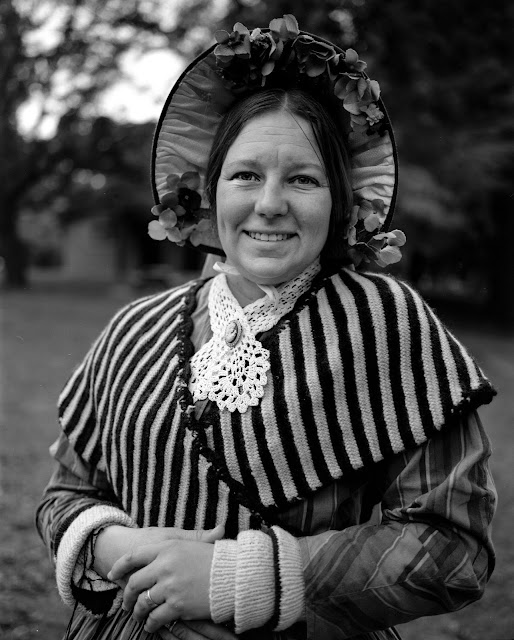 She told me the Cubs will win the World Series 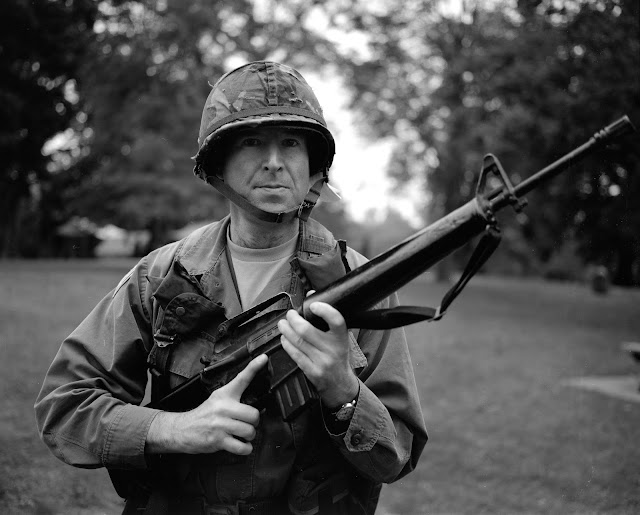 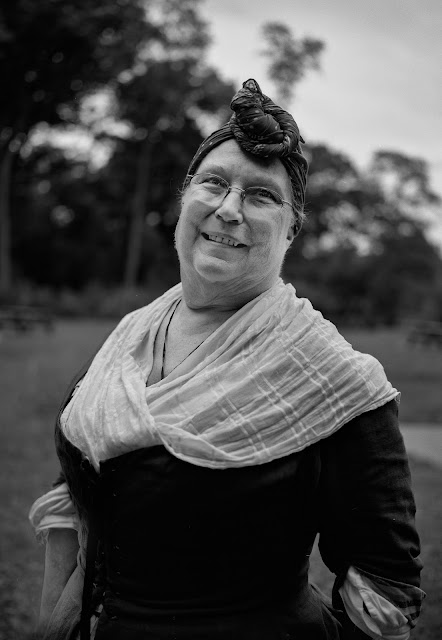 She reminded me of a M Night Shyamalan character 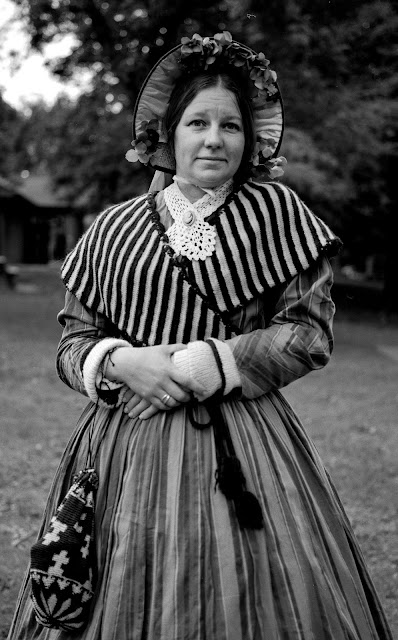 I did not ask her name, nor her email id. I hope i find her 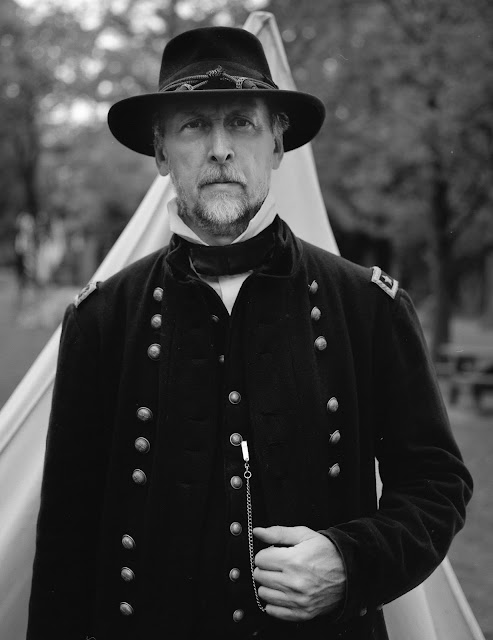 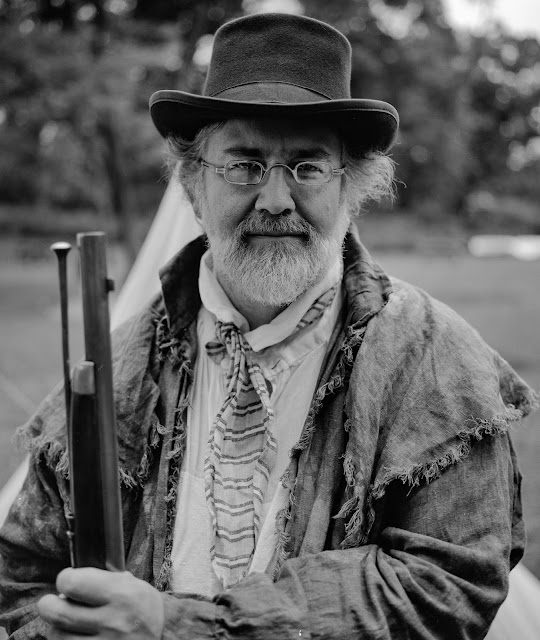 Mike was very kind to pose for me
Posted by Ribnar Mazumdar at 11:45 AM