Experiments with the Lomo 800

I had never shot the Lomo 800 and got a roll as part of a film swap with a fellow tweep Edward Conde. I shot his roll in daylight and found another roll to shoot at night. The day shots were on my Hasselblad 501c with the 80mm CF lens, the night shots were taken with the Rolleiflex 2.8F 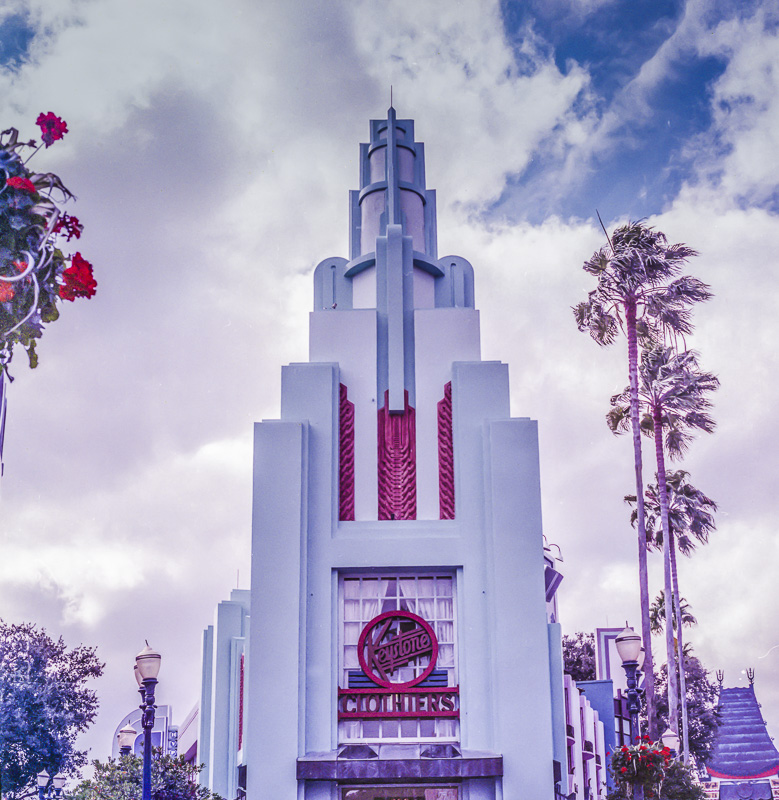 This was shot on around 10am. Overexposed 1 stop, so metered at EI 400. The Hassy does not have a built in meter so I use my handheld spot meter most of the time. I spot metered for the part of the building that had keystone written and again on the purple panels. Averaged those and placed at zone 4 for final meter reading. 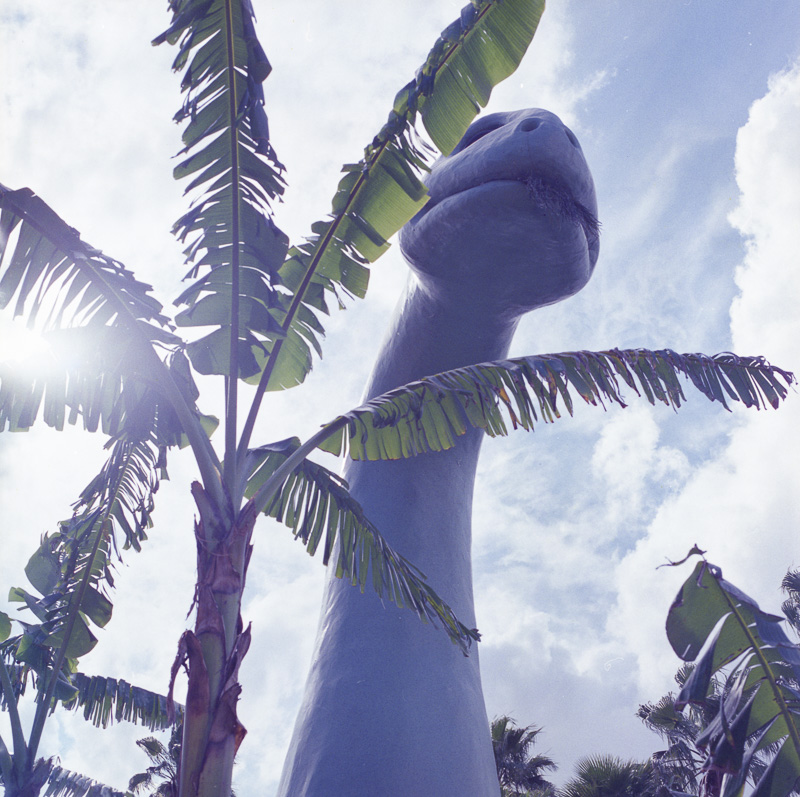 Again shot on the Hassy as above, this time overexposed 3 stops. Unlike digital, film responds nicely to overexposure. In technical terms, it makes the negative dense - not a bad thing with most films. 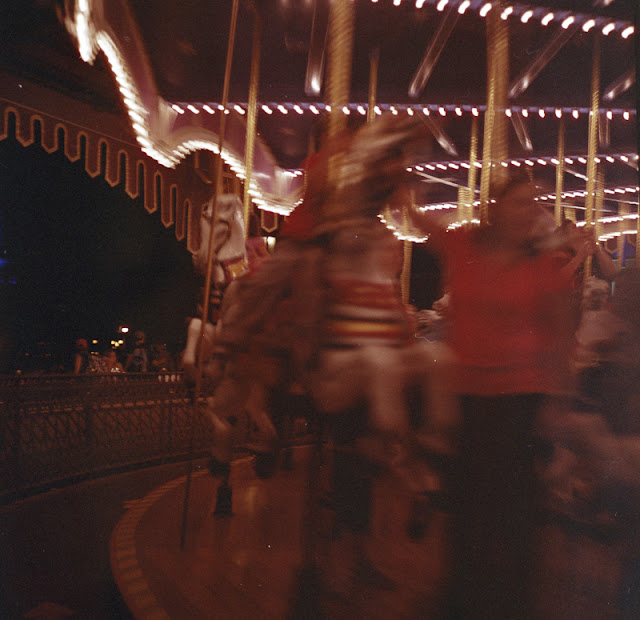 Finally shot a few at night in very low light. This was shot on my Rollei at ISO 800. I was expecting the low light shots to be grainy but was pleasantly surprised with the results. 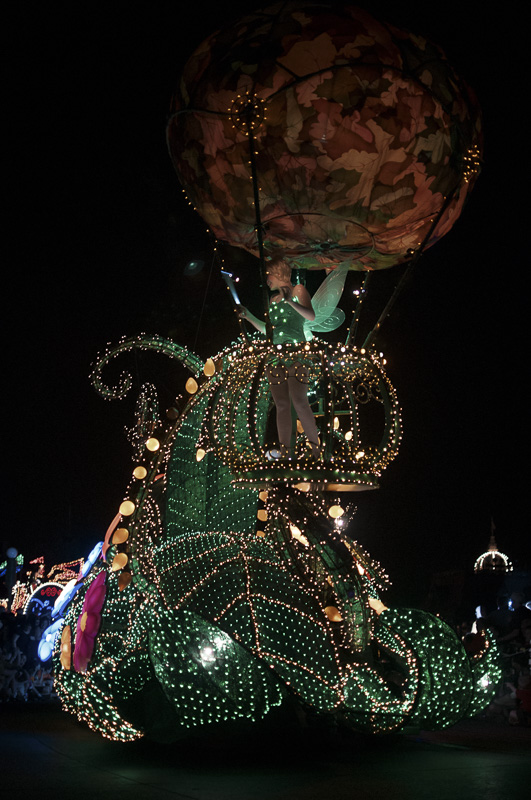 Shot at ISO 800, Zone focused and hoping and praying the focus is at least decent. It is so hard to focus the Rollei at night, especially if you have bad eyesight.
Posted by Ribnar Mazumdar at 10:46 PM

Email ThisBlogThis!Share to TwitterShare to FacebookShare to Pinterest
Labels: Photography

Therefore, if you find your circumstances change and you no longer need our 0800 numbers, we don't force you into a long term contract retaining a product that you don't have any use for. 800